It’s been a little while since I’ve gathered the blunders of the internet and posted them for your viewing…pleasure? Several of these are cringe-inducing, eye-twitching bad. Enjoy!

First, I was watching television about a month ago and saw this error. I don’t think that’s the name of the movie; and Tina Fey thinks you should have proofed your graphic, too. 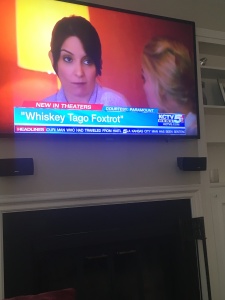 Then, there was this headline from Fox 4 in Kansas City. I kept looking for a direct quote from someone, but couldn’t find one. Hey, Fox 4 KC – I don’t think “speeded up” is a thing. Pretty sure it should be ‘sped up.’ 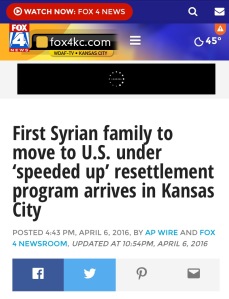 And making sure they weren’t left out of the bad journalism game, The Kansas City Star made sure to include this sentence that included the wrong word altogether. Didn’t feel everyone with joy? How about fill?

The Star has to make sure they are the best at everything, even if what they are best at is being the worst. This story about Buck O’Neil proved to be too big an undertaking for them when they decided to change Stephen Colbert’s name to Steven Colbert. 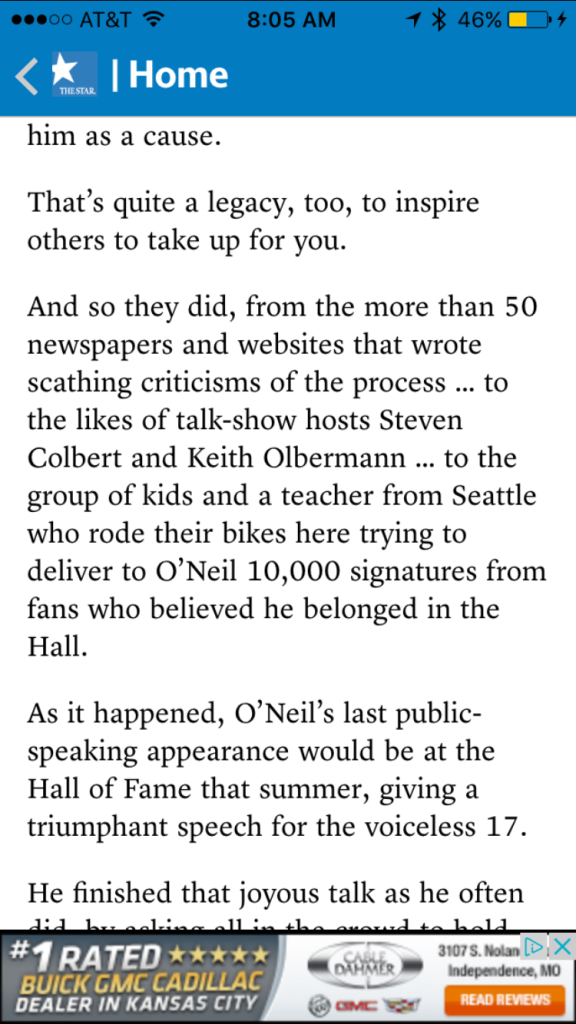 This paragraph from Deadspin was pretty confusing. So, the Eagles are taking a bath on about $9 million in dead money, but they clear ten dollars worth of cap space? $10 doesn’t seem like it is going to do very much to help pay a football player’s multi-million dollar contract, but maybe I’m wrong. 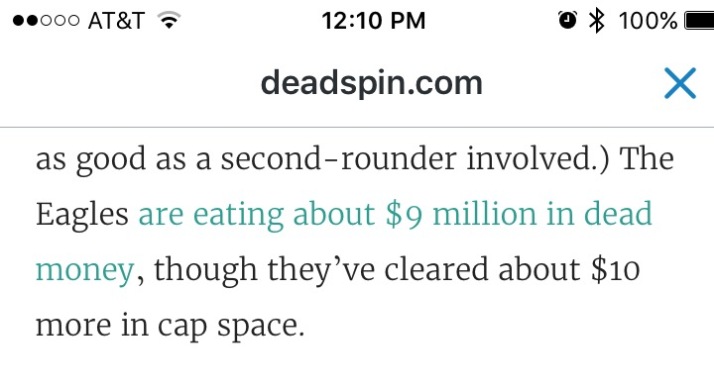 But Deadspin wasn’t the only sports-related account that had a tough time. Mike Tyson apparently didn’t realize what basketball game he was watching and congratulated the women of the University of Cincinnati (which he spelled incorrectly) on their fourth consecutive national title in basketball. Only one problem with that – Cincinnati didn’t play in the title game. The University of Connecticut did. And THEY won their fourth consecutive title. 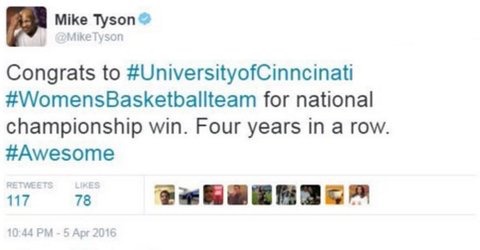 Finally, I bring you this amazing piece of journalism from the shining beacon of ethics and morals in reporting, TMZ. A salt. A salt? A SALT?!?! I’m praying that this was meant to be tongue-in-cheek since it took place at a restaurant, but I’m still calling foul. Just spell it correctly. Hat tip to my friend Brandon for sending me the screen grab. 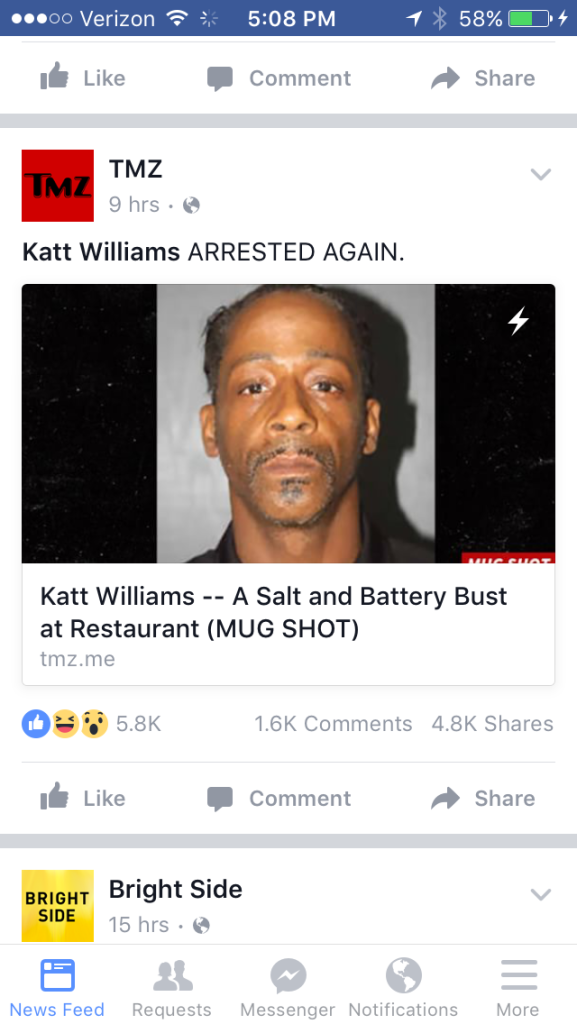