I worried every day of my pregnancy that he might not be healthy. Not because I was a high risk pregnancy, or because disease runs in our families, but because there is so much that can go astray. So I worried. And now that he is here and healthy, I am grateful.

The news over the last two days however has me thankful for something else, though.

I’m thankful that my happy, healthy son is white*.

I’m thankful for that because it means that I don’t have to worry that he will be walking down the street and end up killed because of his skin color.

And as thankful as I am for that, I am angry.

I’m angry that my black friends and their kids don’t have the luxury of white skin. That they must be fearful everyday that they will be killed because their skin is brown or black.

Because it’s black lives that are being taken at the hands of (predominately) white police officers.

And over the next several weeks we will hear all about Alton Sterling’s past. His criminal record. We’ll hear about Philando Castile. About any poor choices he ever made in his life.

The media will dig into every nook and cranny of their lives trying to paint whatever narrative they have already decided on. This is why I didn’t pursue journalism as a career. It’s disheartening. I know the extent of information left out of stories because I’ve done it. I’ve chosen which angle to take. And I don’t like it.

And that makes me angry. And sad. 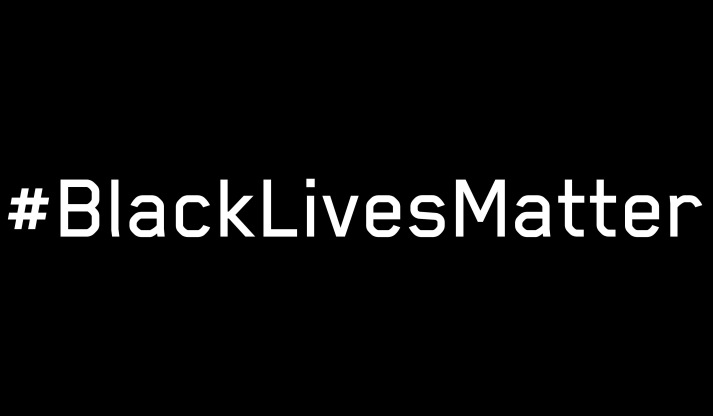 *My family is Native American, but our skin color is pretty light. We get the benefit of passing for white.

** In many of these instances the individual killed is white and/or the use of deadly force could be considered warranted as the person killed was armed and/or shot at the officer(s). The number used includes all officer involved shooting deaths as reported and collected by the Washington Post.